The Supreme Court has finished hearing the arguments of the Hindu Mahasabha and the Waqf Board in 40 days and our Thapas for Ram Lala is over now !!

Prince Habeebuddin Tucy the descendant of the Mughal dynasty living in Hyderabad will offer an apology on behalf of his ancestors who demolished Ram Lala temple and also will offer the first brick to the temple. This will be a golden brick he said !!

Shia Muslim community has already declared its loyalty and will stand with Ram Lala.. Never with Enemy they said. Shia Muslim Community leaders have announced, we are descendant of Ram Lala and not of the invader. We will always stand with our Hindu Brothers and Sisters they said.

Advocate for Muslim Parties in frustration, Tears Up Ayodhya Map Presented in Supreme Court by Hindu Mahasabha. Congress man and senior counsel Rajeev Dhawan’s shocking behaviour was consumed by one and all.

Sunni Waqf board surrendered its claim over the disputed land.. Acche Din aa Gaye !! Do you agree? Our Thapas is getting over at last. Time has come for us to drum and march ” Ram Lala Hum Aayenge !! Mandir Wahin Banayenge !! ” 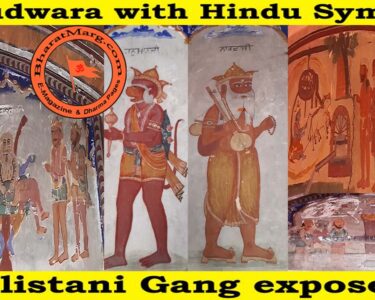 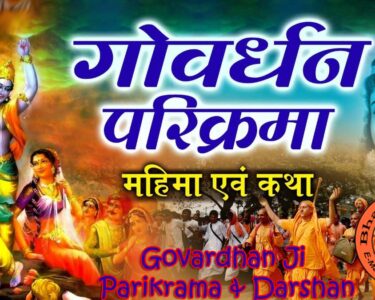 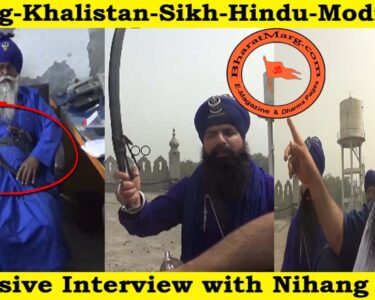